I recently completed this video about Bude sea waters for the Cleaner Seas Project.

The project deals with the problem of sea pollution from rivers and streams and hopes to inform the public of steps that individuals, families and local businesses can do to keep our bathing waters as clean as possible.

By filming at first light on beautiful summer days I wanted to instil in the viewer a sense of the peace and tranquility that the coastal areas offer, and also to underline how close the water courses are from residents, visitors and businesses use of water day to day.

Using a small camera on a quad copter from Apex Aerial Imaging it was possible to get a superb shot along the river at first light on a clear early June morning, followed by a breathtaking view as the camera climbed up to see the coast.

Getting the message across in this instance called for some longer interviews, and so by finding very visual areas to film, and using longer takes to intercut with the speakers the film keeps the viewers interest to the call to action in visiting the projects website.

Music is often difficult for short videos and in this film I thought a slow piano piece called Spiegel In Spiegel by Arvo Plant would suit the tempo and vibe. By using music with a creative commons licence it is often possible to find the right mood without causing copyright infringement. If you would like a film for your business, group or project get in touch. 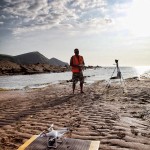 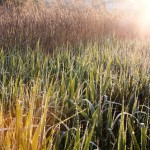 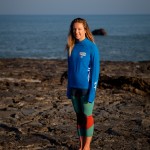 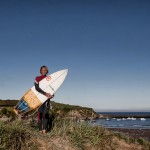